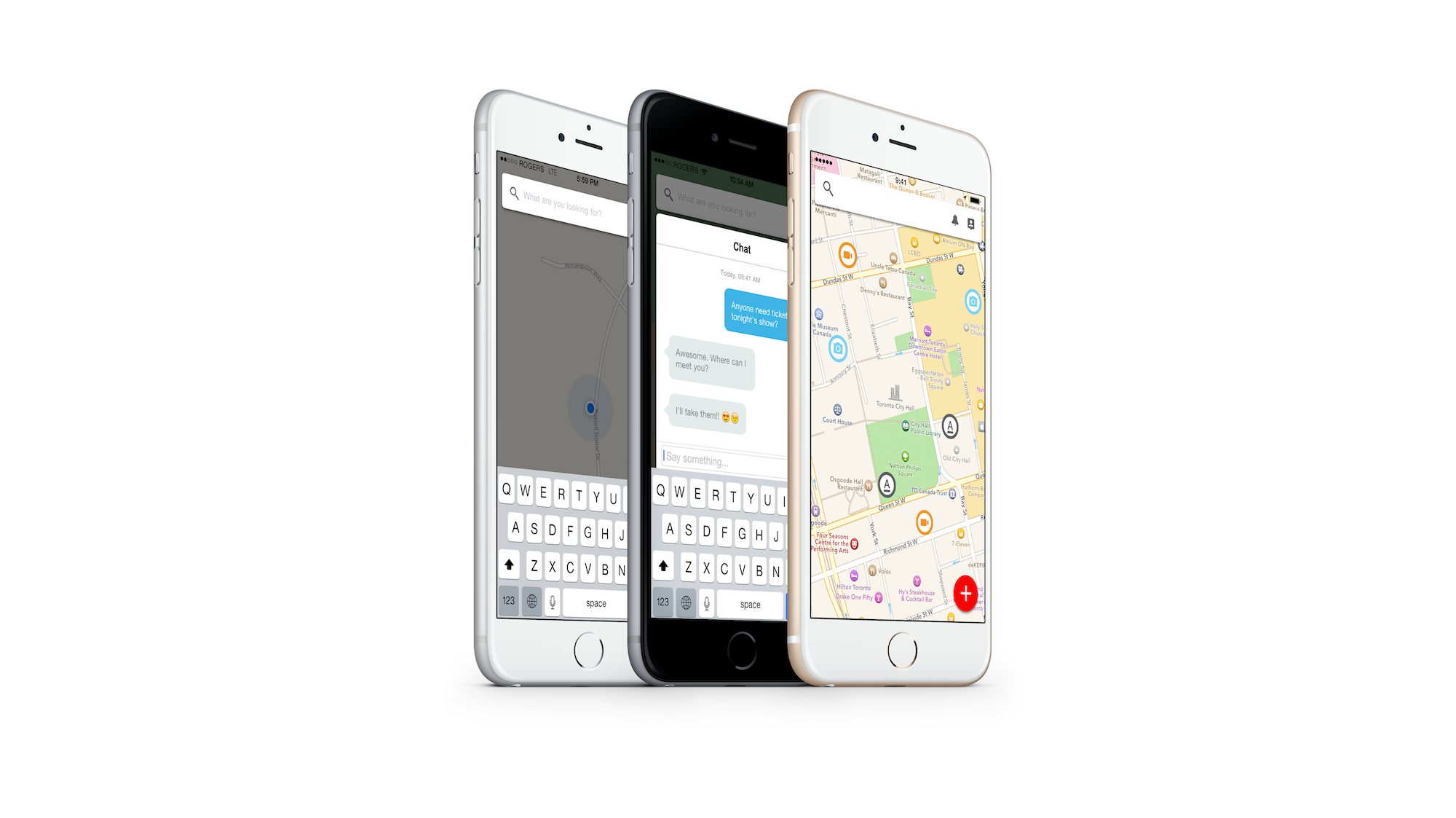 Jungo enabled a new way to communicate with people in your immediate, physical vicinity without needing their phone number. By using location as the exclusive organizing principle, Jungo inevitably becomes different things at different places. So flirt, chat, discover, review, and more.

Jungo was an iOS application that looked to differentiate itself from other mobile instant messaging apps such as Yik Yak, with the emphasis placed very much on chatting with people you don’t know in your area. Jungo focused on real-time interaction with people who don’t know each other, situated in the same vicinity.

A typical use case of the app could be if you want to make new friends in your immediate area, or get chatting to someone at the same event as you. Or, you can tap into the local knowledge of someone somewhere else, maybe before you arrive on holiday in a foreign country.

In its most simplest form, the app lets users spark off a conversation with people simply because their pins are next to yours on a map.

💼 Jungo was sold. I cease to develop, maintain and operate this product.

🏠 Jungo is available on the App Store but is no longer live.